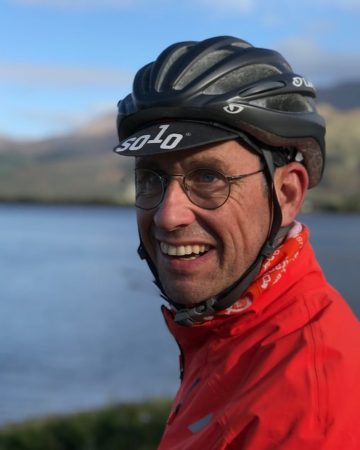 Disability sports writer with cerebral palsy, outdoor enthusiast encouraging the pursuit of what you love to fulfil your physical and academic potential
Fee Group:
Topics:
Enquire about David

If you’re looking for an inspirational speaker to encourage people to pursue their passions and fulfil their physical and academic potential, look no further than David Reilly

David was born with cerebral palsy but has never let his physical disability prevent him from doing what he loves and making an array of stunning achievements. From excelling in the academic world to undertaking all manner of sporting and outdoors adventures, David is inspiration personified.

​In his talks, David discusses topics such as:

His enthusiasm for exploring the outdoors started in his youth with canoeing, camping and hillwalking expeditions with her family and the Scouts. This developed into paddling race canoes, being a Scout leader and, most notably, a passion for Munro-bagging (the practice of climbing mountains in Scotland over 3000 feet high), which saw him conquer 30 peaks during his university days.

While his sporting prowess also includes skiing, road cycling is his particular passion.
Through his strength of mind and remarkable tenacity, he has earned a trial for the British Paralympic team, competed in para-cycling races and is a regular rider out on the roads of Edinburgh.

Academically, David has smashed through barriers and expectations in a similarly impression fashion. Despite being labelled a slow learner in school (at one point being put into a class for children with a learning disability) and leaving school at 16, David has attained extensive academic success.

Through remedial teaching, he acquired the necessary A Levels to earn a university place and his CV now boasts a BSc honours degree in Biotechnology, and an MSc in Cell and Molecular Biology. 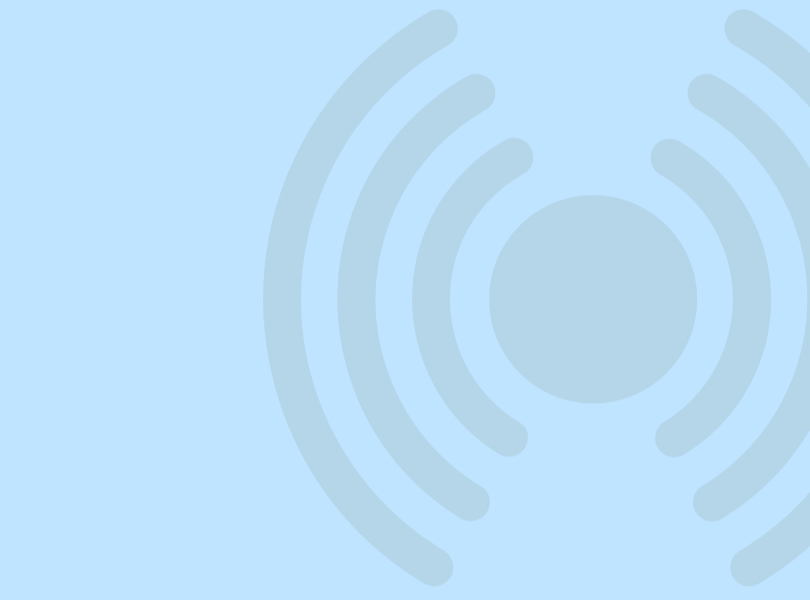 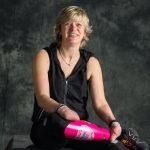 Diversity and inclusion, Mental health and wellbeing, Resilience and self belief, Social impact, 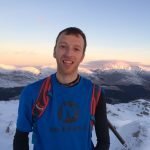 GP, expert on health and wellbeing, promoting value of adventure and activity to enhance physical and mental health 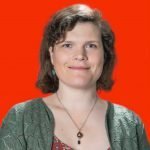 Creativity and innovation, Diversity and inclusion, Mental health and wellbeing, Resilience and self belief, 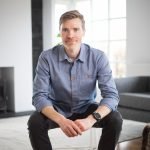 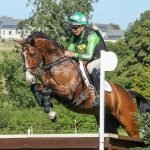 Mental health and wellbeing, Resilience and self belief,
All Speakers