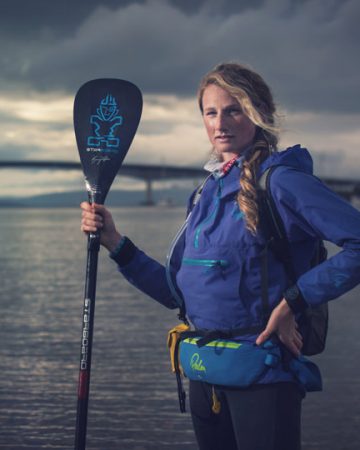 Cal Major is an extraordinary young woman who is passionate about reconnecting people to nature for its mental health benefits and to nurture stewardship of our natural world, in particular the ocean.

She is a veterinary surgeon who has dedicated her career to the protection of ocean ecosystems and animals, and is the founder of the Paddle Against Plastic campaign, for which she was awarded the Prime Minister’s Point of Light Award. She was named one of Devon’s people of the decade, and on The Independent’s Happy List for making the world a better place.

In July 2021, she paddled around the whole coast of Scotland to explore and highlight the vital importance of the ocean in the climate and biodiversity crises. The 1,200km expedition took two and a half months and helped raise vital funds for Seaful, the charity Cal has set up to help reconnect more people to our ocean.

Cal is passionate about the power of reconnecting to nature for mental health, and as the most important way to inspire environmental protection. She is an exceptionally inspiring speaker, and loves using her talks and presentations to engage the audience in thinking differently about their own connection to nature, and how they too can become part of the solutions to some of the planet’s biggest threats. An established campaigner against plastic pollution in her local community and nationwide, and having witnessed first hand the extent to which plastic is affecting our wildlife, coastline and inland waterways, Cal is well versed in the details of the plastic pollution crisis, but believes strongly in bringing positive and actionable solutions to light rather than focusing on doom and gloom. As such she has worked with businesses and individuals to inspire the need to change, and empowered them to do so with pride.

Cal speaks from the heart and her passion and warmth are deeply infectious and inspiring. She uses storytelling from her expeditions to bring inspiring tales of resilience and tips on the endurance mindset that can be incorporated into anything from the audience’s every day life to big projects to tackling environmental crises. She relates the skills she has acquired and the lesson’s she’s learnt from her expeditions to empower the audience to realise their potential too.

Cal tailors each presentation to the individual event, and is happy to work on specific topics relevant to your event or workplace. Be that environmental information and practical advice, how to improve mental health through connection with nature, or inspiring achievement, positive mindset and resilience.

Professionally produced films have been made of Cal’s expeditions, which have won numerous prestigious awards, and are available as an adjunct to her talks, or as stand-alone screenings with Q&As. She uses engaging short clips and photographs to enhance her presentations.

Cal is also available for film and television presenting roles, and has worked with programmes such as BBC Springwatch and Autumnwatch, as well as presenting her charity’s own film series, Vitamin Sea TV. She is currently writing her first book, and working on a project to circumnavigate Scotland by SUP. When not working, she is a passionate surfer, kite-surfer, wild swimmer and diver.

“Cal Major was the perfect keynote speaker - able to relate to every single person in the room and share her stories and mission in a humbling and inspiring way. I had so many comments about her after the event about how helpful her talk was. It was the icing on the cake that she was also selected as the Polly Birch Award winner too for her environmental efforts to leave a positive stamp on this earth.”

"Cal Major is a such a brilliant speaker. She is articulate, intelligent and passionate about her subject but delivers it in a relatable and engaging way. Her core message around plastic pollution is so key across all sectors, but she also brings messages around resilience, endurance, team work and goal setting. I would thoroughly recommend her as a speaker."

“Cal Major gave a fantastic presentation to our office about plastic in the ocean and how we can help towards the problem. She tailor-made her presentation to suit our office and was very flexible and a pleasure to work with. Cal has an extremely warm and friendly personality and managed to keep the whole office interested and engaged throughout, provoking discussions and questions around the issues.”

"Cal just delivered one of the most inspirational talks I've ever heard. She is a fantastic speaker, who conveys a positive spirit with an inspiring attitude. She was emotive, entertaining, engaging, positively challenging and her presentation had a profound effect on myself and the whole audience. Fantastic – highly recommend!" 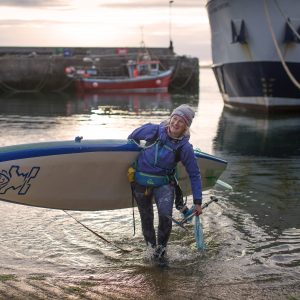 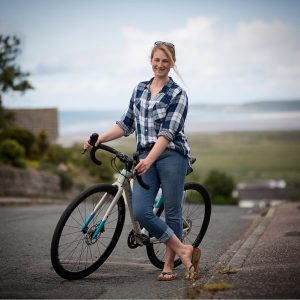 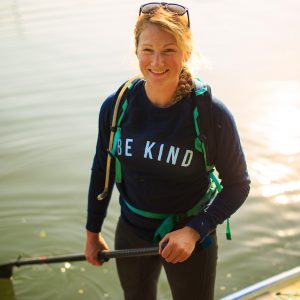 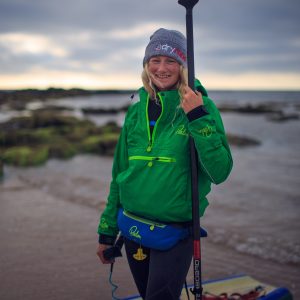 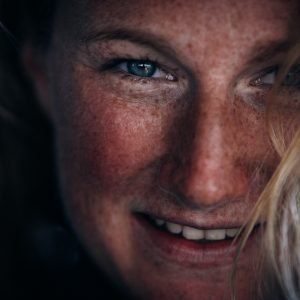