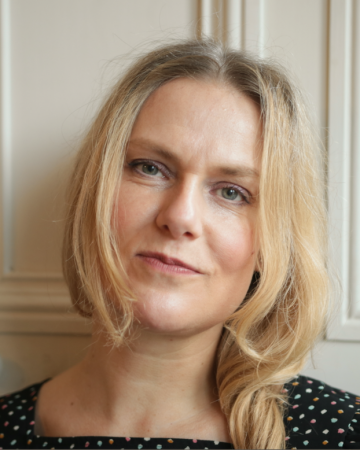 Expert and passionate advocate of the peer to peer sharing economy and the importance of building communities and relationships​
Fee Group:
Topics:
Enquire about Elle
How technology and the rise of the sharing and gig economy can change the world, and how if we want to look forward, we need to look back – these are just a few of the subjects that Elle Tucker considers in her inspiring talks.

Elle is on the board of the CBI trade body Sharing Economy UK ​and is a consultant specialising in sharing and gig economy businesses. Think any business that starts with ‘the Airbnb of’… from renting out your driveway or campervan using an app, to hiring a designer dress for the night or using a gig platform to pay for on-demand skills or services like housesitting.

In her talks, Elle explores topic such as:

Originally from Oxford, Elle cut her teeth in marketing as an advertising creative in Edinburgh. At home with a baby on maternity leave, she was inspired by the (then brand-new) world of social media and blogging to explore the world of media and journalism.

Her own blog quickly won awards and then she moved seamlessly into a half-decade long career as a journalist, writing for women’s magazines and broadsheets such as the Guardian on subjects ranging from gender politics to social issues and mental health – as well as working for Channel 4 and the BBC and appearing on the radio as a parenting expert.

In 2014 she pitched an article to the Guardian called ‘Shares are going up’ about the then nascent ‘sharing economy’, and went on to write about homesharing and the rise of access over ownership. She’s now represented by one of the UK’s top literary agencies, Janklow & Nesbit, and is immersed in non-fiction projects on this subject.

Elle loves developing relationships all around the world with like-minded individuals and businesses. She is Chair of the steering committee of the Sharing Economy Global Summit and recently spoke in San Francisco at the Marketplace Risk conference, where she’s also on the advisory board. She frequently gives workshops and hosts podcasts, talking passionately about the sharing and gig economy and how to change behaviours so that we can enter a new era of on-demand technology enabled transactions.

Elle loves inspiring change. “I love it when I’m telling people about what I do and the type of businesses I work with, and I can see the penny dropping, and people thinking – that’s amazing, that could really change the world.” 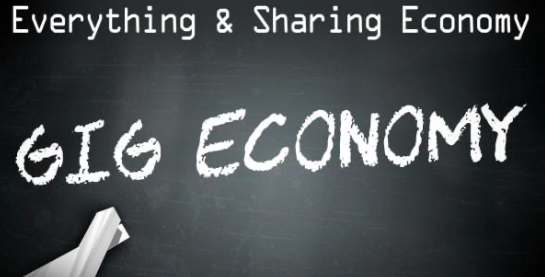 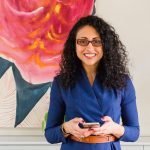 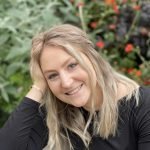 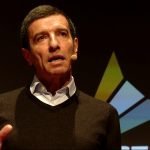 Founder & CEO of Green Angel Syndicate, passionate advocate of the greener economy and sustainable use of global resources to tackle climate change 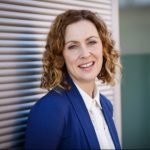 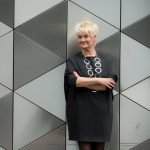 Creativity and innovation, Diversity and inclusion, Leadership Speakers, Resilience and self belief,
All Speakers