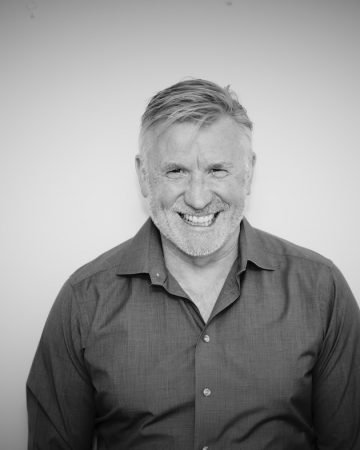 John is a truly remarkable individual – a former SAS soldier, bodyguard and hostage negotiator turned senior executive, entrepreneur and educator who is deeply passionate about helping others fulfil their potential through outdoor adventures
Fee Group:
Topics:
Enquire about John

After being asked to leave school at 15 without any qualifications, John was recruited by the army and went on to serve in two Special Forces units – his role included spending six years as an undercover soldier working against several terrorist groups, for which he was awarded a gallantry award.

Leaving the army, John worked in war zones across the world ensuring the safety and wellbeing of teams from the BBC and other media companies in hostile environments. During his work, John has set up “hearts and minds” projects in remote locations and delivered medical emergency care, including delivering babies, small operations and saving lives.

He also became one of the world’s most highly paid and sought-after bodyguards, with jobs including protecting families under threat from kidnapping and influential figures.

John went on to become a hostage negotiator; negotiating vessels held by pirates. He also became involved in the field of conflict resolution working with groups to end armed conflicts.

Over the last 20 years, John has worked in some of the most hostile environments around the world, providing guidance and leadership to a variety of commercial organisations and governments.

John has also set up several companies working with children and adults to pass on his skills and expertise. One of his companies ORCA (Ocean Rowing Coastal Adventure), involves working with young people aged 13-17 rowing around the Scottish coast to help build their confidence, resilience, and teamwork skills and also to give them an amazing adventure.

ORCA was inspired by John’s achievement of rowing 3000 miles solo across the Atlantic, an incredible feat he undertook to raise money for Motor Neuron Disease Charity My Name’5 Doddie.

Another of John’s companies is Escape to Educate which works with children and adults teaching outdoor skills to help build communication skills, mental strength and resilience.

Using his remarkable experiences and skills, John inspires others to be the best they can be – the themes and topics he talks about include:

"When we needed a strong keynote speaker for our Industry Conference, we were delighted when Speaker Buzz recommended John Davidson to speak at our event. His engagement with the conference from start to finish was immense. He made the time to get to know the delegates and also sit in on all the sessions so he could tailor his speech to suit the audience. His delivery style was professional and authoritative and his subject matter about resilience and negotiation, from a military standpoint, hit all the right notes and encouraged many questions afterwards. John is a pleasure to work with and I would recommend him to speak at any event as he is at ease with school age audiences, right through to senior executives." 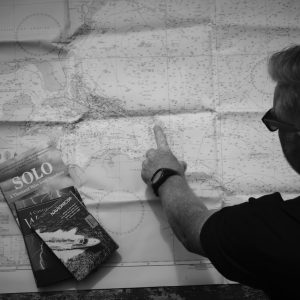 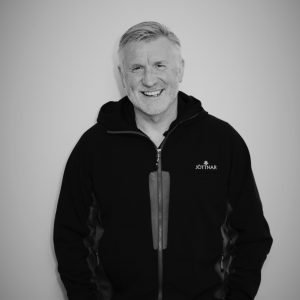 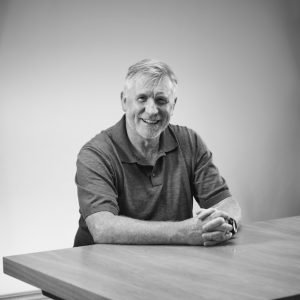