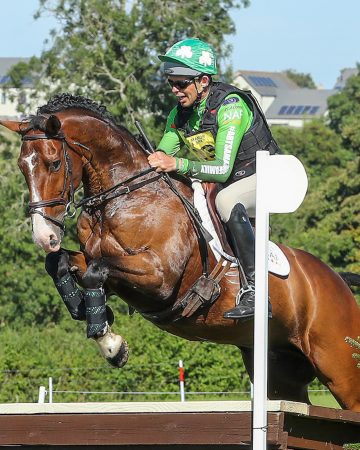 Olympic horse rider who has battled back from a fall which left him in a coma, showing the power of a positive mindset to overcome adversity
Fee Group:
Topics:
Enquire about Jonty

Jonty is an Olympic horse rider who has battled back from a fall which left him with a brain injury and in a coma, showing the power of a positive mindset to overcome adversity.

Jonty’s remarkable story is one of utter resilience, determination and physical and mental strength following a life-changing injury. In 2018, the Irish Olympic eventer suffered a serious brain injury and was in a coma for several weeks after a fall while competing in Ireland. Jonty believes that his positive mindset played a critical part in pulling him through 12 months of rehabilitation.

Through his talks, he now shares his story to inspire others – discussing themes such as:

Jonty, who competed for Ireland at the 2016 Rio Olympics, fell from his horse Cooley Rorkes Drift (Art to his friends) at the Tattersalls International Horse Trials in County Meath, Ireland in June 2018. Doctors told his family to prepare for the worst, but Jonty regained consciousness and had to learn to talk and walk during a long and intensive rehabilitation programme.

​“It was like being a toddler again,” says Jonty, a father of two who is based in Gloucestershire. “I had to learn how to walk and talk all over again”

Jonty, who secured a top ten place for Ireland at the Rio Olympics as well as a clutch of other international and national eventing medals, shocked his doctors when just six months after his accident he was back in the saddle and riding again.

Incredibly, Jonty took part in his first competitive event in July 2019, riding once again on his beloved Art. Such is the incredible relationship between rider and horse that in 2017 Jonty led a successful crowdfunding campaign which raised £500,000 to buy Art after he was put up for sale.

He’s also returned to coaching event riders of all levels and to his media engagements interviewing star eventers including Zara Tindall on the circuit for popular online eventing platforms.

"​Jonty Evans addressed our near 300 guests with powerful, emotional and very poignant words and there was no one in the room whose heart he didn't touch. A truly incredible man who demonstrated very clearly that a positive mindset and sheer determination can bring you through the toughest of times" 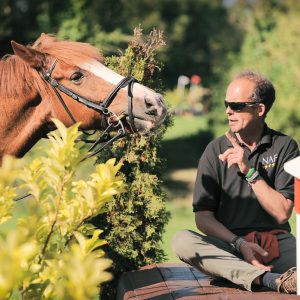 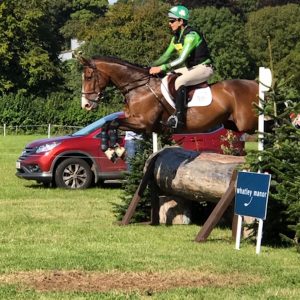 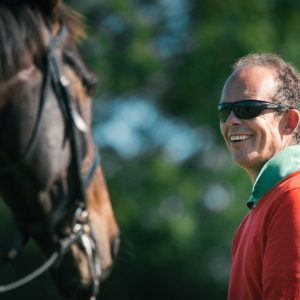 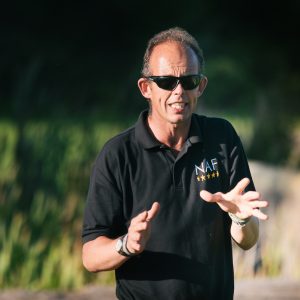 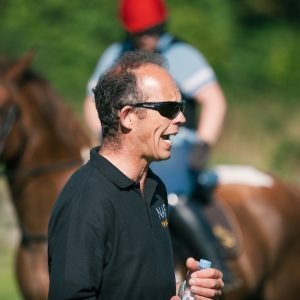 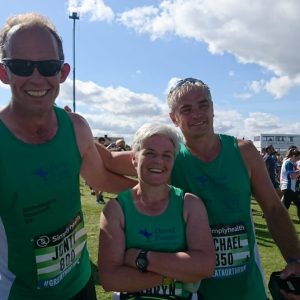