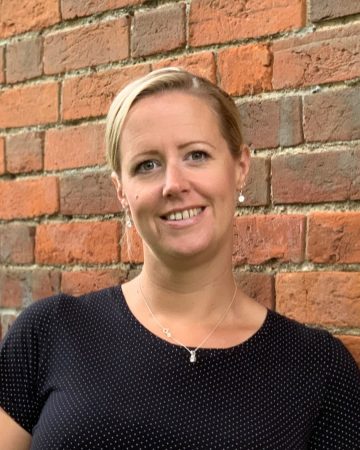 A ParaRower who is registered blind, Naomi has won Gold at the 2012 Paralympics, six world championships titles and a world record for being the first and fastest woman to row the navigable Thames
Fee Group:
Topics:
Enquire about Naomi

In spite of being diagnosed with a severe visual impairment as a baby and suffering from bullying and a lack of support at school, Naomi has triumphed over adversity and demonstrated what can be achieved through resilience and a positive mindset.

At just eight weeks old, Naomi was diagnosed with an eye disease and other eye conditions, which left her unable to see colour and having a high sensitivity to light. While at school, this condition left her struggling with low self-confidence due to bullying and a lack of assistance and support.

After leaving school, Naomi, who is registered blind, decided that she would not let her visual impairment define her, a decision that has been the driving force behind her accomplishments.

Making her debut in the 2008 Beijing Paralympics with a bronze medal win, Naomi then went on to achieve a gold medal in the 2012 London Paralympics, an amazing achievement on home waters.  From this, she went on to receive an MBE alongside her crewmates for her achievements.

In 2016, Naomi became a world record holder, becoming the first and fastest woman to row the navigable river Thames in one go. She achieved this amazing feat of rowing 165 miles in 47 hours 59 minutes and 54 seconds.

Now retired from being a full-time athlete Naomi, who is Chair of the Henley Woman’s Regatta, now uses her experiences and achievements to help others. Her inspiring talks bring the audience along with her on her journey from the playground to the podium. She motivates listeners to strengthen their foundations, increase their resilience and achieve their goals.

In her talks and content, Naomi shares what she has learned from her experiences to help others, addressing themes such as:

"I felt incredibly lucky to have Naomi speak at the 2M Future Leaders’ development day. She is that rare combination of someone who has achieved great things and yet remains down to earth. This makes her the best of motivational speakers. Not only is she motivating and engaging, but she is also a warm and personable individual whom everyone connected with"

“It was incredible how gripped you had every single one of us throughout (despite doing it all via Zoom too!). I know a few of our volunteers were particularly moved and inspired by your personal journey, so I want to pass on a particularly huge thank you from them for the profound impact you have had on them." 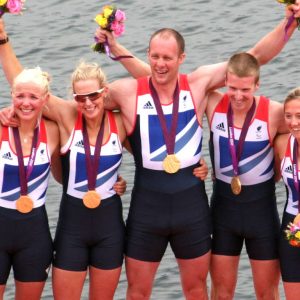 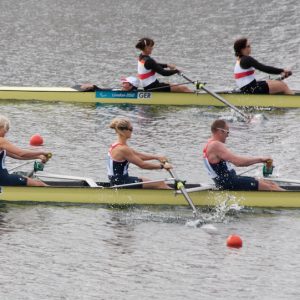 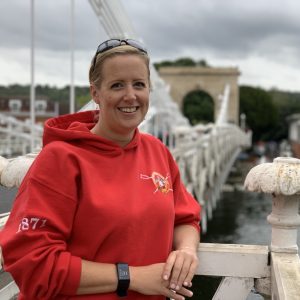 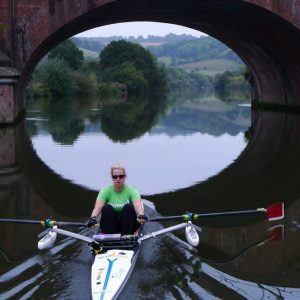 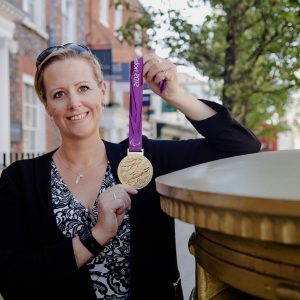 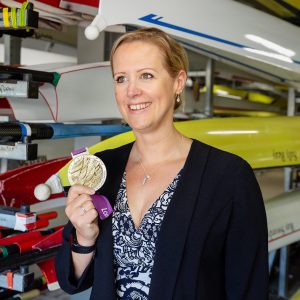